“Under the Sea” is popular music from Disney\’s 1989 lively movie The Little Mermaid, composed by Alan Menken with lyrics by Howard Ashman and based on the track “The Beautiful Briny” from the 1971 movie Bedknobs and Broomsticks. It is influenced by the Calypso style of the Caribbean which originated in Trinidad and Tobago, as well as Reggae, which originated in Jamaica. The tune was seeking advice from in the movie by Samuel E. Wright. The track won the Academy Award for Top of the line Original Music in 1989, as well as the Grammy Award for Most desirable Music Written for Visual Media in 1991. 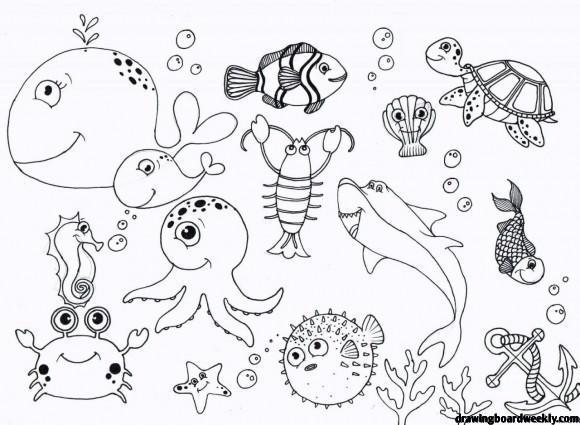 The track is a plea by the crab Sebastian imploring Ariel to remain sea-bound and resist her wish to turn out to be a human in order to spend her life with Prince Eric, with whom she has fallen in love. Sebastian warns of the struggles of human life while at the alike time expounding the blessings of a care-free life underwater. Besides the fact that his plea falls on deaf ears, for Ariel leaves before the end of the song.

In 2002, the tune was featured in the Sq. Enix action RPG Kingdom Hearts as the historical past track for the Atlantica world. In 2006, the music also appeared in Kingdom Hearts II as part of a minigame where it was rearranged to have materials for Sebastian, Ariel, and Sora. For each appearance, the track was organized by Yoko Shimomura. 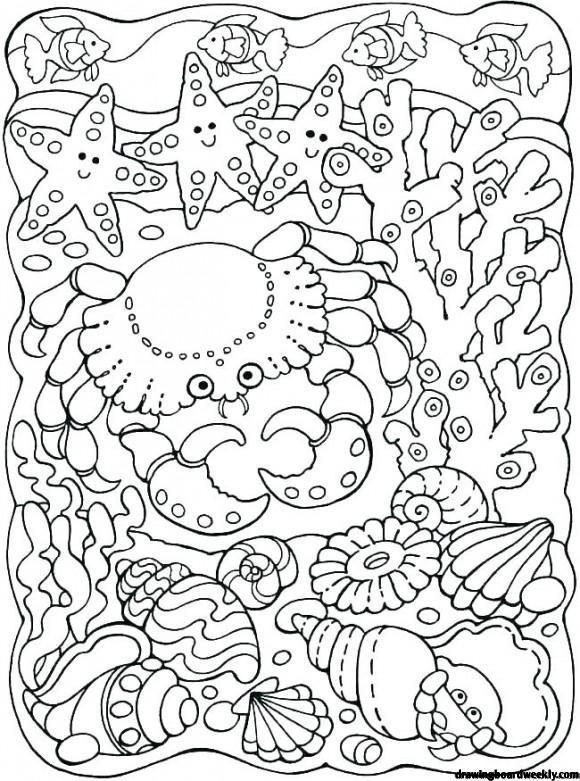 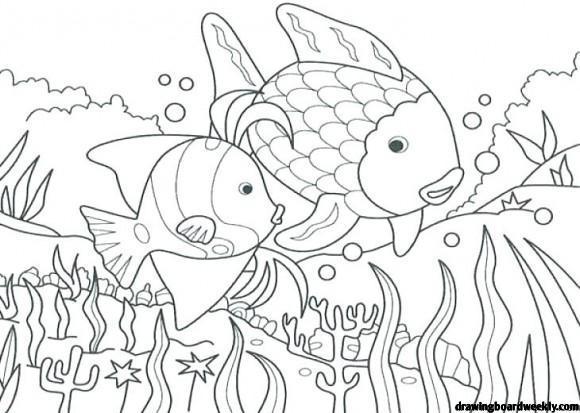 In 2007, the Broadway musical version used this as the featured creation number, with the roof craftsman of Sebastian performed by Tituss Burgess. For Burgess, a tenor Not like( the baritone Wright), the key of the tune was raised from B-flat to D. In the Original Broadway Solid, the inserting of the tune was also moved to after the scene in which King Triton destroys Ariel\’s collection of “human stuff.” Later in some local productions, after the Broadway manufacturing closed, the inserting of the track is the alike as it was in the original film. 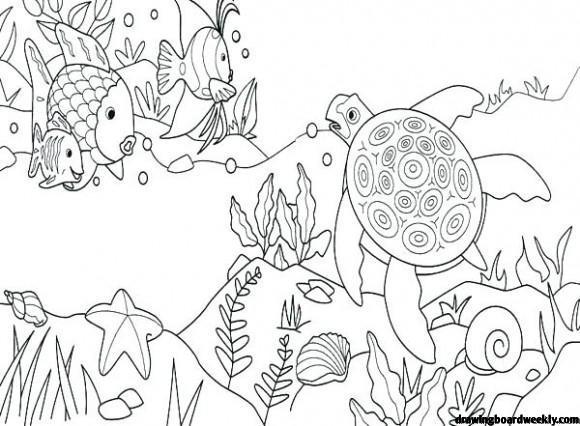 The music is present every over every the Walt Disney parks and hotels and the Disney Cruise Line.